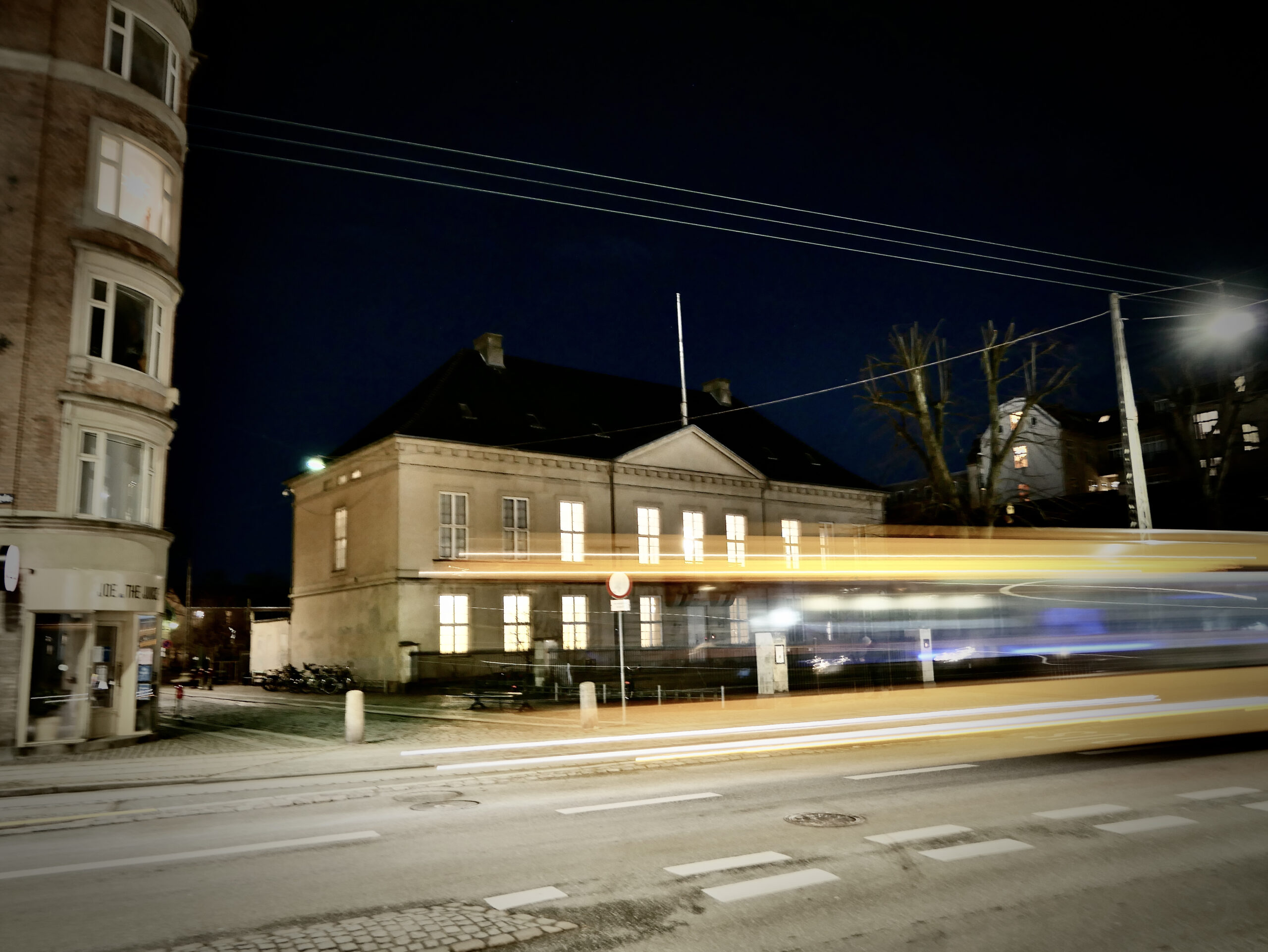 On the opening night of Copenhagen Jazz Festival 2022, Musikhuset hosts a WORLD jazz concert. Exploring the exotic aspects of jazz, three bands span 5 countries of four regions of the world, all offering intriguing meetings between such varying music cultures as  Flamenco, Arabic, Indian, Kurdish and Nordic. The musicians all pertain to such core jazz values as soul, improvisation, intutition and sharing. Welcome to a musical evening with an exclusive choice of Denmark’s best World musicians.

Music composed and played – inspired by poems by Rumi, Pablo Neruda and millennial Chinese poems – in their very own style, the Scandaluzian Oriental Fusion. With them on stage is the great South Indian Tabla maestro Nantha Kumar. www.facebook.com/Wordandglobal/

Kasper Søeborg plays the Spanish and 12-string guitars. He specialised in Spanish guitar music with inspiration from Flamenco and Latin America. His collaboration with Lars Bo can be heard in the albums “GuitarSpheres” and “Global Accent”, on sale at www.cyborg.dk

Nantha Kumar (IND/SP), a much demanded sparkling and charismatic Tabla maestro hailing from a family of musicians through many generations. Played with many world music greats, such as Ara Malikian, Chano Domiguez, and many more. https://worldmusicevolution.net/nantha-kumar-percussion/

Mizgin’s wonderful voice comes straight from the heart and touches the listener at heart. No matter where you are from, you will immediately understand that language of emotions that she speaks so fluently.

She contracted polio at the tender age of two. Thus restricted from school, she started singing and playing the the saz, a Turkish string instrument, at weddings and concerts, to much accolade. She became a victim of political persecution,  and eventually fled to Europe. Considered a major voice of Kurdish music, Mizgin has received several musical awards and nominations.  www.mizgin.dk

Trio Sonn featuring John Sund and Anders Honoré
The Finnish pianist Tom Sonntag is a nature mystic, a modern Shaman who sings nature,life and death, and draws imprints of the Universe and our planet. By his meditative presence, Tom seeks to draw past and present into this moment.

A ceaseless innovator,  Danish guitar virtuoso John Sund often works in the borderland between jazz and world music, with an influence from classical music. www.johnsund.dk

The creative and multi-faceted sax and clarinet player Anders Honoré (DK) is mostly known in Denmark for his long time collaboration with the Kurdish singer and saz player Mizgin. www.mizgin.dk 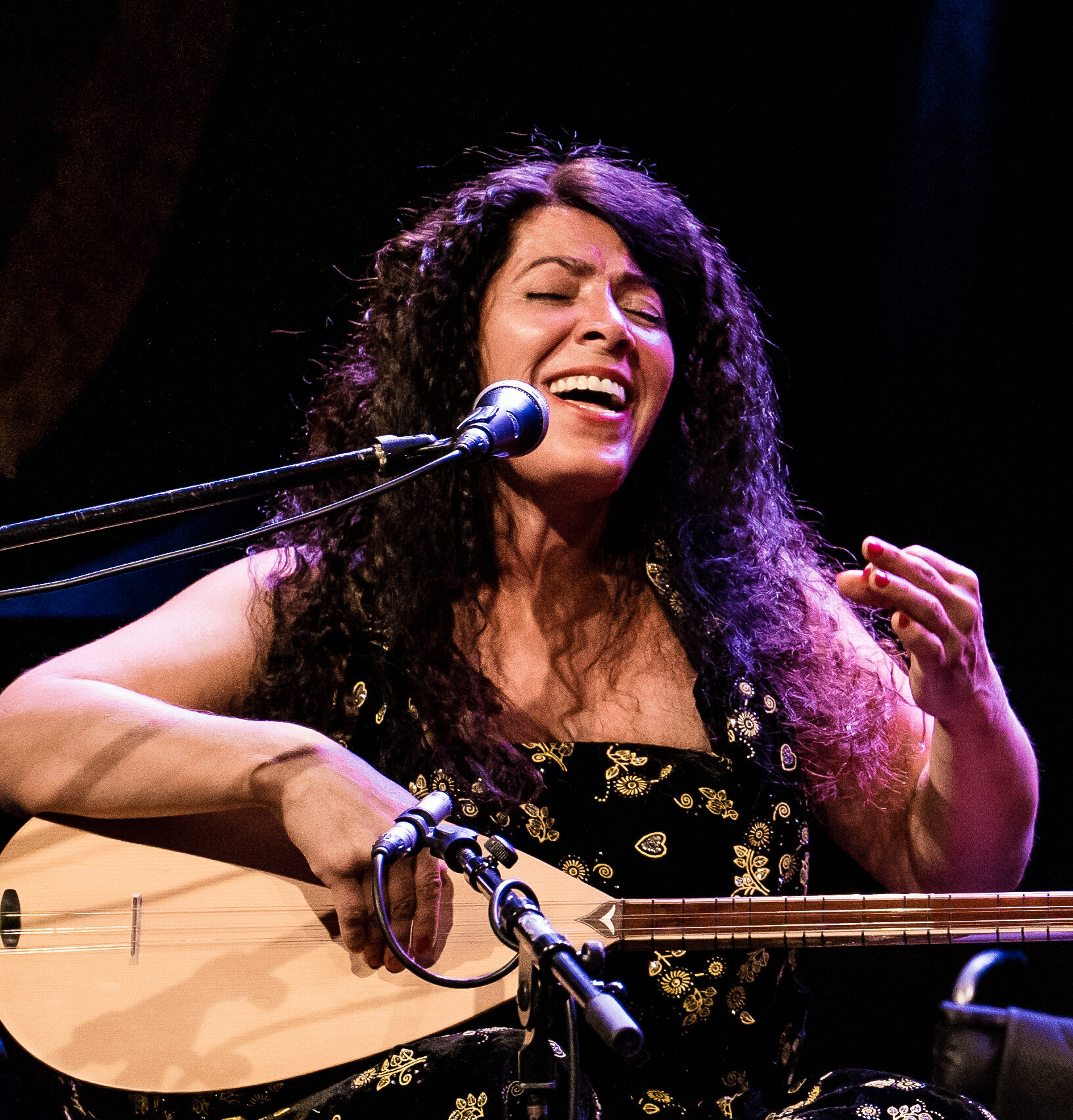